Two fisheries settlements in 1989 and 1992 granted Māori control over one-third of New Zealand’s commercial fisheries. The Māori Fisheries Commission was set up in 1989 to aid Māori entry into the fishing industry, and to decide how to allocate fishery assets to tribes. Allocation was hotly debated for over a decade, but was finalised with the passing of the Māori Fisheries Act 2004. Tribal coastline and numbers of members were factored into the allocation of deep-sea fisheries. Half the settlement assets ($300 million in quota) were allocated to tribes, and the assets of the Treaty of Waitangi Fisheries Commission – $300 million – were allocated to a new company, Aotearoa Fisheries Limited (AFL). 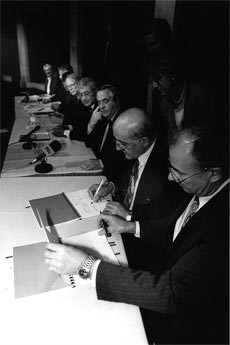 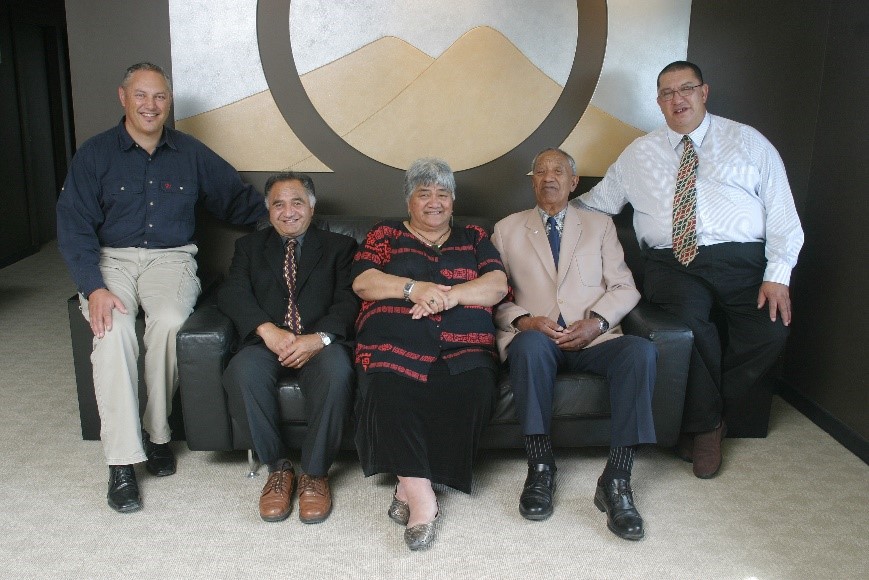